As we have seen with the rise of local farmer’s markets, Californians want fresh, local food direct from the source. And they don’t just want their produce this way; they want their seafood direct from the hands that catch it too. In the past, we haven’t really had the opportunity to have fishermen’s markets here in California because of the way the state laws were set up. Fishermen’s markets were not defined in state law or regulatory code and not included in the definition of “food facilities.”

The definition of “food preparation” did not allow fishermen to clean freshly caught fish for direct sales to the public. California Retail Food Code required each individual fisherman to have proper permits to sell their catch to the public and markets were not even allowed to have an open front. Because of this, it has been nearly impossible to organize fishermen’s markets and most fishermen have been forced to work through middlemen who take a cut of the profits. However, in October Governor Jerry Brown signed State Assembly Bill 226, nicknamed Pacific to Plate, to rectify that.

Seven Steps to Get Financially Fit in 2016 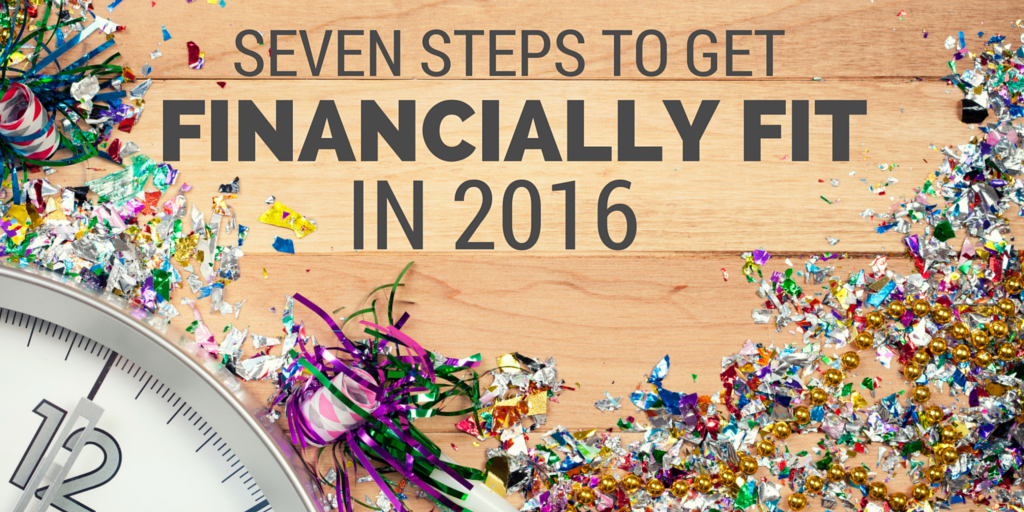 After an incredible fishing season in 2015, many of us haven’t had much time to review our financial plans and get organized for next year. January is a great time to take advantage of the off-season and get your retirement savings and investment strategies aligned. As April 15th looms, it’s important to get started planning and coordinating with your financial advisor and CPA. To get your finances on track for 2016, follow these steps.

We recently took some time off the water to support Soles4Souls in Baja Mexico. The “Casting 4 Souls” episode of Angler Chronicles featuring the event premiered on Fox Sports West last weekend. Sportfishing Financial Group was honored to spend time in the village of Los Barriles enjoying the people and participating in the event. Watch the video now.

"Casting for Souls" (Full Version) from Angler Chronicles on Vimeo.

Your Last-Minute Financial Planning Checklist for 2015

As we approach the end of the year, it’s a good time to review your financial plan and take advantage of some last-minute opportunities to lower your 2015 tax bill. Some items require action before December 31st, while others can wait until April 15th of 2016. In either case, it’s important to get started planning and coordinating with your financial advisor. Take a few minutes today to review our last-minute financial planning checklist for 2015:

This time of year, we have a lot to be thankful for. Last Saturday, we joined Fish for Life to take advantage of some beautiful weather and share our passion of fishing with special needs children. Fish for Life is a non-profit organization that enhances the lives of special needs kids by taking them fishing. The children learn fishing skills, teamwork, and about the ocean. There were even surprise guest animals, like a pony and a dog. Each child was awarded a trophy and we all enjoyed a great day on the water.